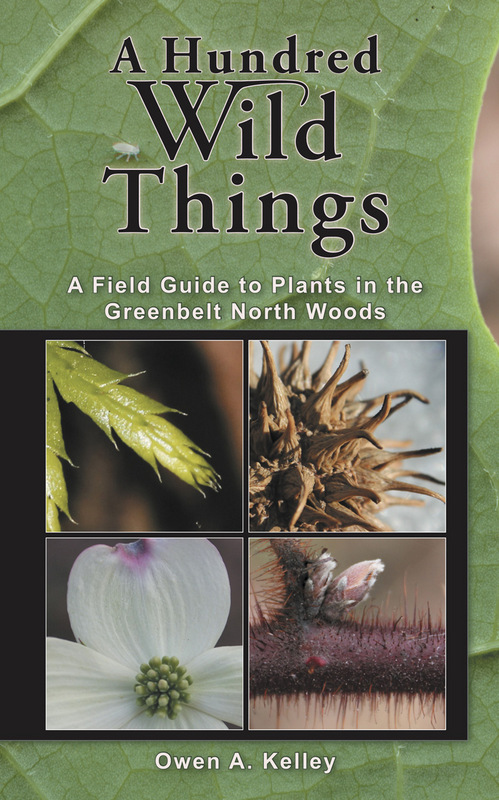 In 1997, I moved to Greenbelt, Maryland, a few years after I had earned a Bachelors Degree from St. John's College, the "Great Books" school in Annapolis, Maryland. I came to Greenbelt to work at NASA Goddard in the data center for an experimental weather satellite. In 2008, I earned a Ph.D. in Computational Sciences from George Mason University, having researched hurricanes for my dissertation. I have been interviewed about my research a number of times, including in 2007 for the Hyper-hurricanes episode of the National Geographic Channel's "Naked Science" series and in 2012 for a video supplement to National Public Radio's "Science Friday" radio program.

While hiking the Greenbelt woods with my wife and sons, I became interested in drawing and photographing trees and flowers. In 2017, the City Council appointed me to the town's Forest Preserved Advisory Board. In 2018, I assisted the Board with writing a report on the legal protections that the Forest Preserve enjoys--at a time when the federal government was considering constructing an elevated high-speed rail line through the North Woods tract of the Forest Preserve. In December of 2019, I self-published a field guide to the plants of the Greenbelt North Woods.

The book can be purchased directly from me at okelley@gmu.edu or by visiting the Greenbelt Museum gift shop, which is open Sundays 1-5 PM.  The book can also be purchased from online retailers such as Barnes and Noble.

Above, study of a common autumn wildflower that grows at the forest edge in Greenbelt (credit: O. Kelley, 2016).