Check out what’s new from the Greenbelt Arts Department –  videos of Chris Cherry and Stefen Brodd performing popular songs we can sing along to, following lyrics on the screen. The videos are available on the city’s YouTube channel and the city’s Virtual Recreation Center. They’re being released each Sunday for at least seven weeks.

Chris wrote to tell me that the selected songs are ones that are “(1) happy, (2) singable, and (3) appealing to all ages. We’ve gotten positive feedback from viewers ranging from elementary school students to senior citizens, so we feel like the format is working.”

What a great example of city employees adapting in-person events for the shutdown, helping to keep us safe and sane. The Sing-a-Longs are similar to the in-person ones that Chris and Stefan have been doing for Greenbelt’s Golden Age Club and for the general public in summers past.

Each week’s Sing-a Long has a different theme: the titles are taken from one of the songs in that show’s playlist, and the subtitle explains the theme or category covered by the program.

At the end of every sing-along, Chris and Stefan close with the traditional spiritual “Peace Like A River,” as a recurring bonus eighth song.  Very helpfully, the lyrics are IN the videos, but they’re also all here on the city’s website.

Says Chris, “I think that one of the silver linings in this COVID situation is that it’s providing an impetus for several of us in the city who provide programming to reach out to each other and work together, which is something I’ve always wanted to do.” Keep up the great work, you guys!

NOTE: By contributing these pandemic stories, photos, et cetera, Greenbelters are making an unconditional donation of the material to the nonprofit Greenbelt Online.org and the Greenbelt Museum/City of Greenbelt, which reserve the right to keep, lend, or otherwise dispose of the donated material, and may use the material on our website, for social media or other postings, in promotional materials or in future exhibits. 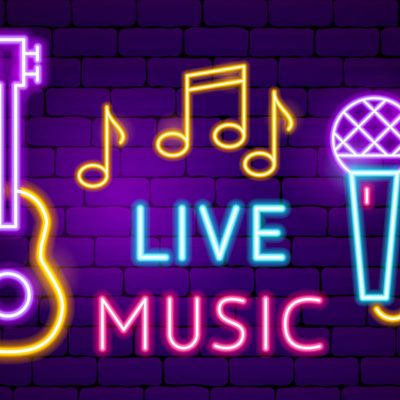 Regular customers of the New Deal Cafe and fans of live music generally are SO... 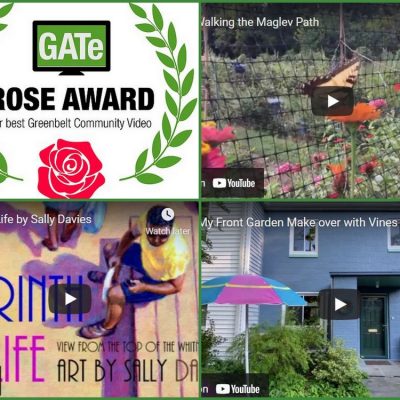 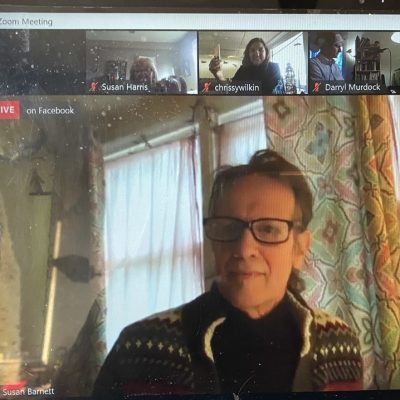 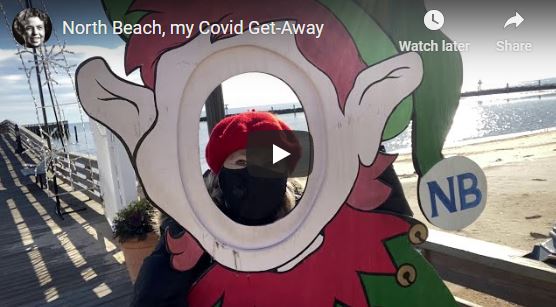 Since summer, I’ve taken a few day-trips to North Beach, Maryland, just an hour away...

These are the faces of many of our Greenbelt city staffers and nonprofit service...

The pandemic hit Greenbelt Arts Center like it hit indoor entertainment venues across the state... 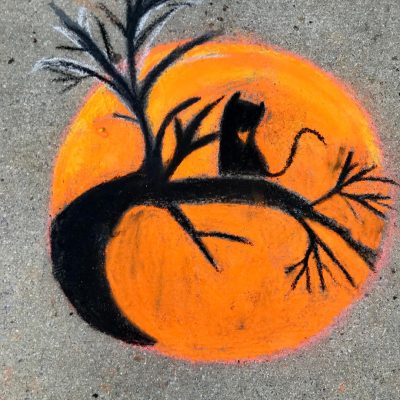 Due to the pandemic, Greenbelt had to forego its grand Labor Day Festival this year,... 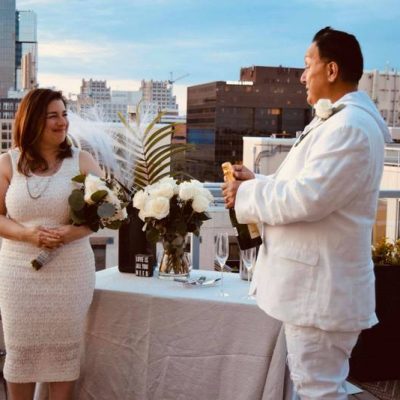 Who doesn’t love a wedding story – especially one suddenly upended by the COVID-19 shutdown?... 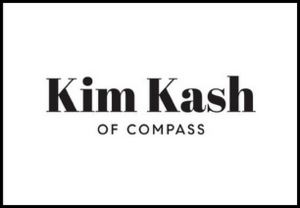 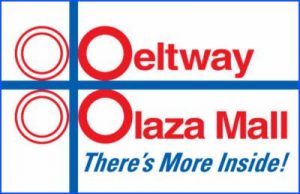